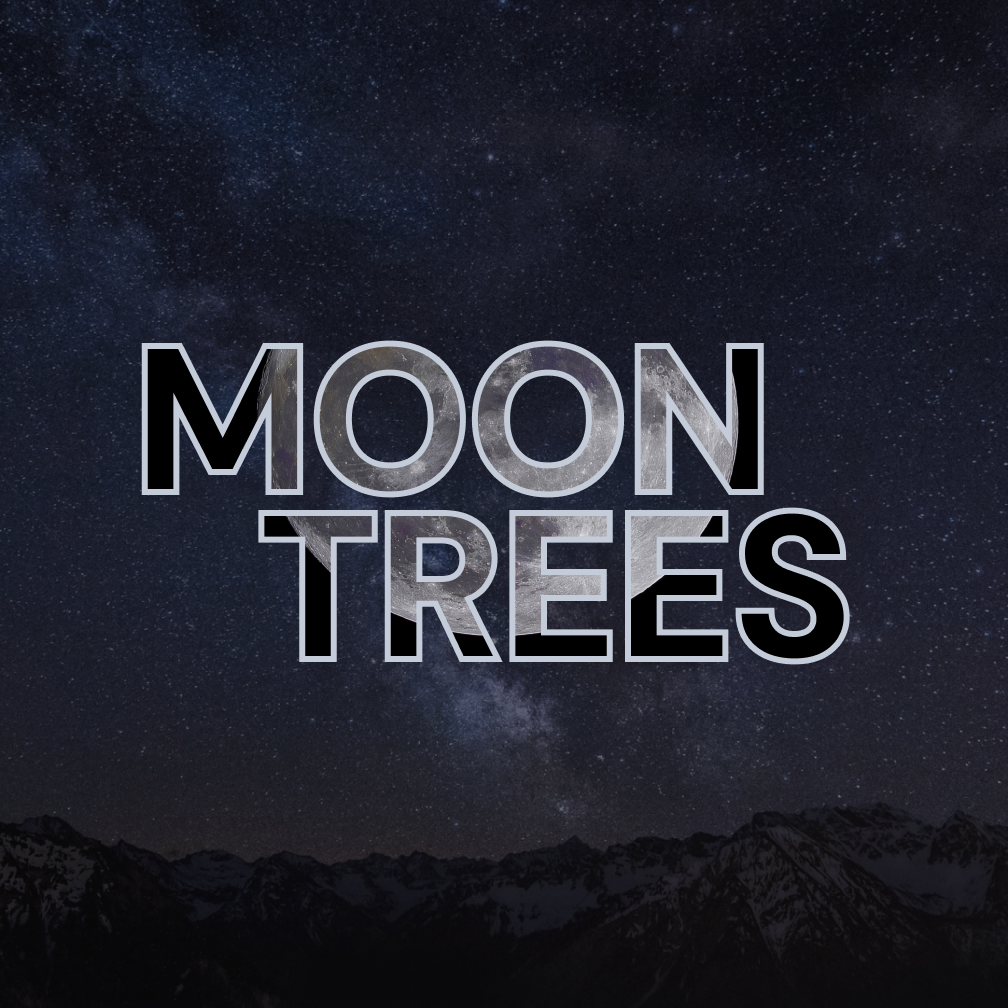 After many years of being in a band together and crushing beers, Andy, Daniel, and Morgan moved to separate states, but the dream of creating music together lived on.  Cursed to a life drawn apart, the boys were not discouraged and decided to collaborate from lands far away. By recording their parts individually and sending files back and forth over the internet, the group produced the club smash banger ‘Mercury Love’. Under the moniker Moon Trees, the group define a sound that is “not half bad” according to a few dudes holding PBR’s and bobbing their heads.

Check out Mercury Love on all music streaming platforms!