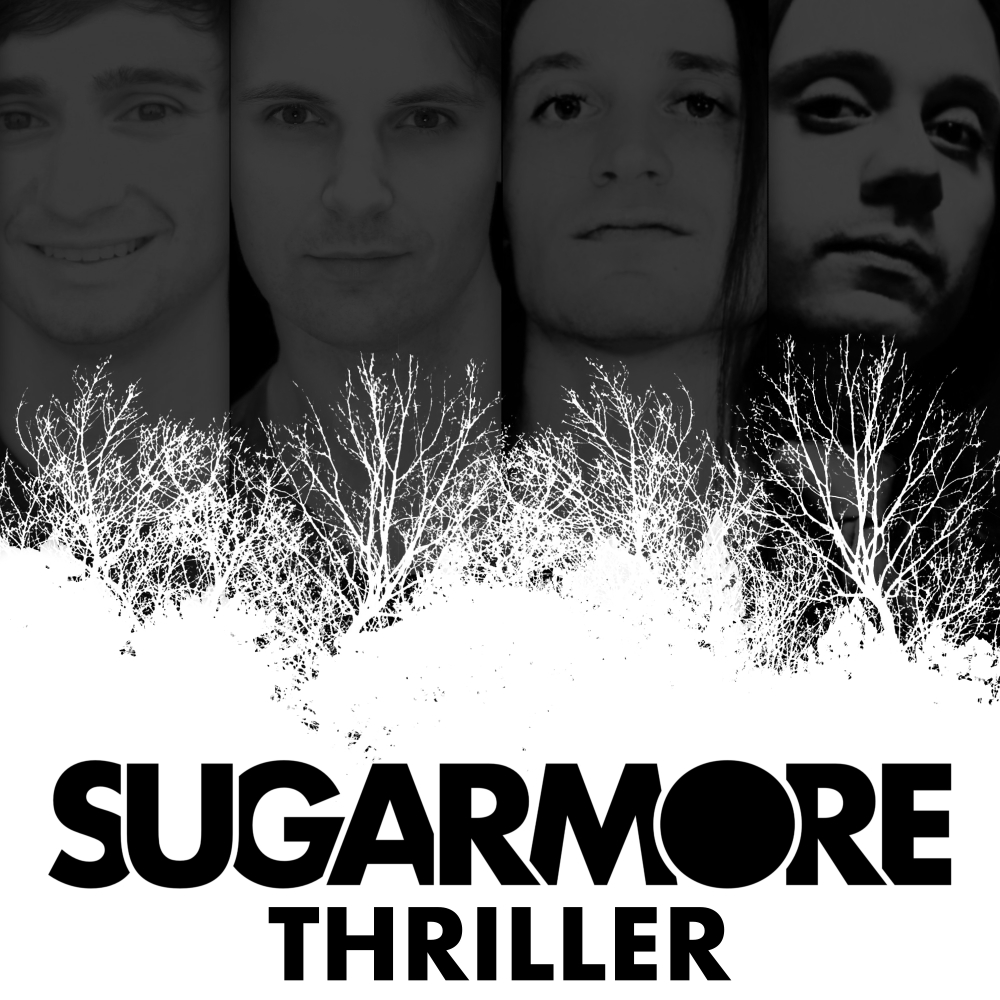 After an overwhelming response to the release of their jazz infused rock/pop version of Thriller 9 months ago – Dom Scott, Daniel Bailey, Jared Cannata and Jordan Cannata have finally made it official and have all signed on to create the world’s next superband:

For their first move, Sugarmore has rereleased their cover of Thriller under their new official name.
Stay tuned over the coming weeks for a ton of content from your favorite rockstars.
Head over to sugarmore.band to sign up for their mailing list and become an official
SUGAR ADDICT.