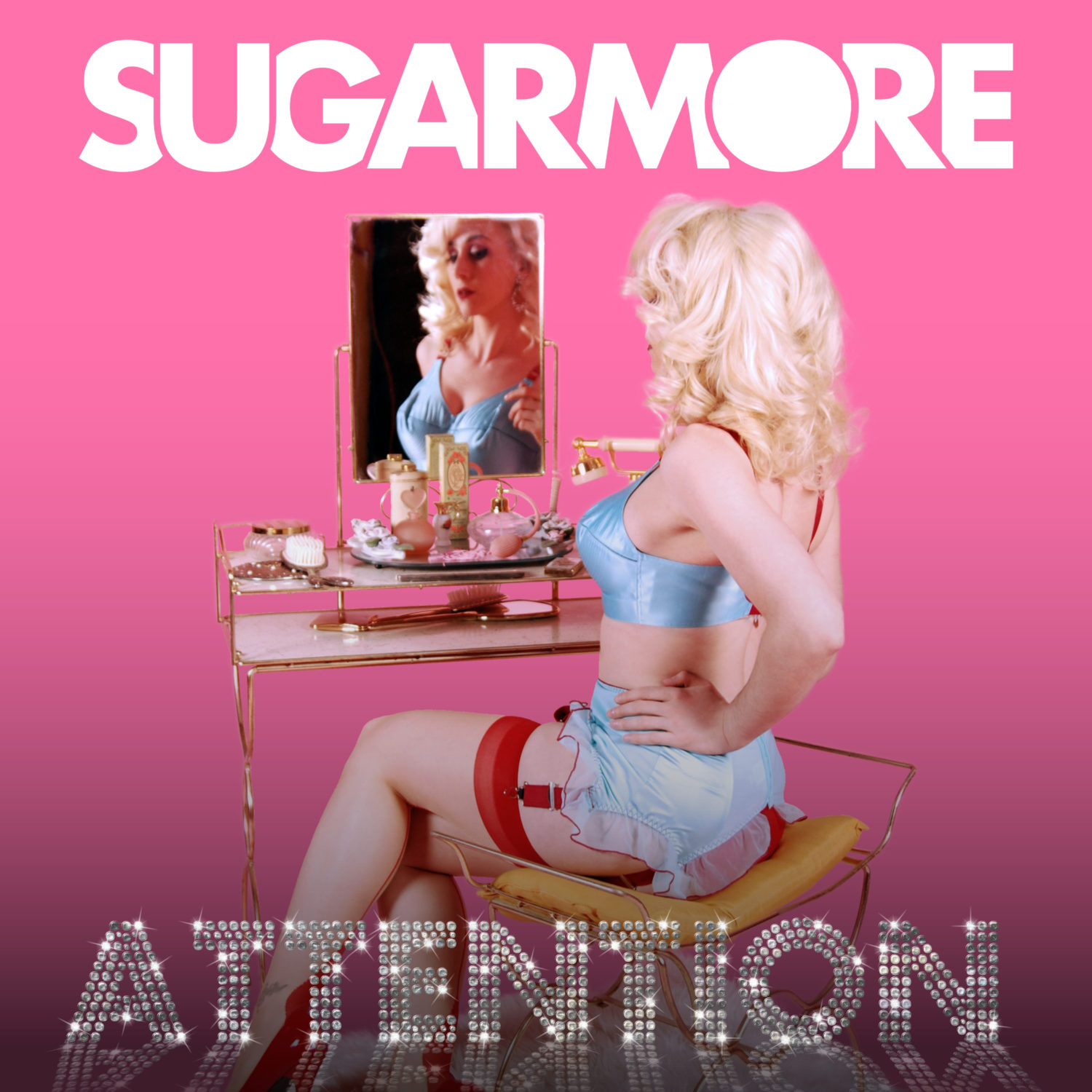 Recorded at Cove City Sound Studios by master engineer John Arbuckle, Attention displays some of the sickest musicianship on the internet.

Listen to the song on Apple Music and Spotify – or better yet – watch them live on youtube and right here at Hollow Spirit Studios!