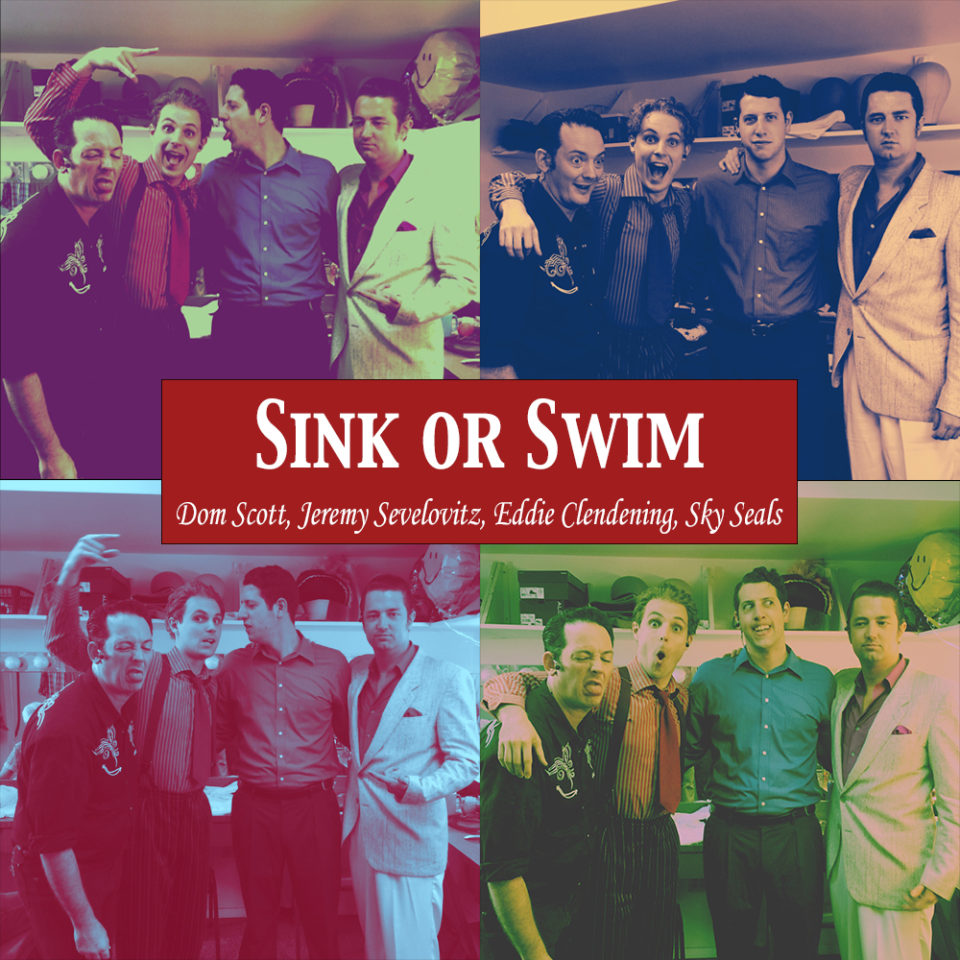 On December 4th, 2016, four titans of rock ‘n roll – Dom Scott, Jeremy Sevelovitz, Eddie Clendening, and Sky Seals – came together to create a new sound. Blending old and new – like their forefathers that came before them – they tore through the apogee of epicness.

That night they made rock ‘n roll history.