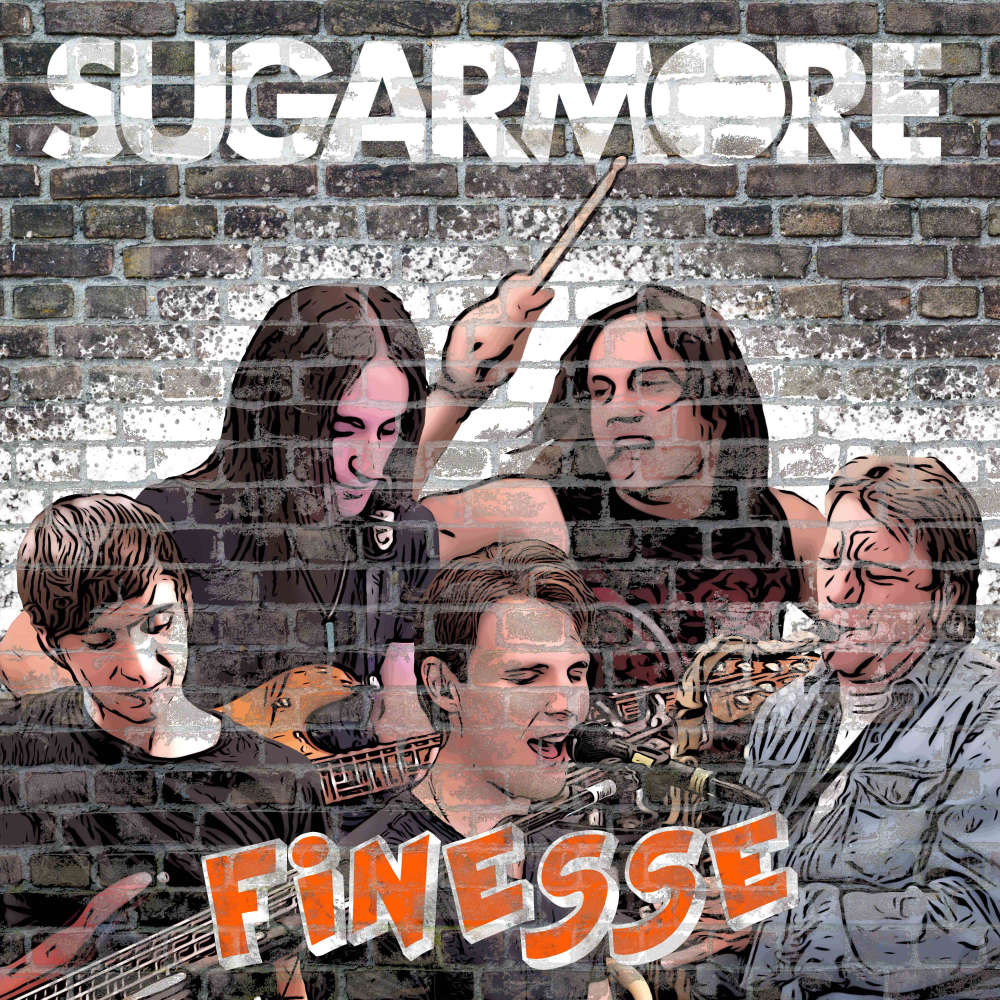 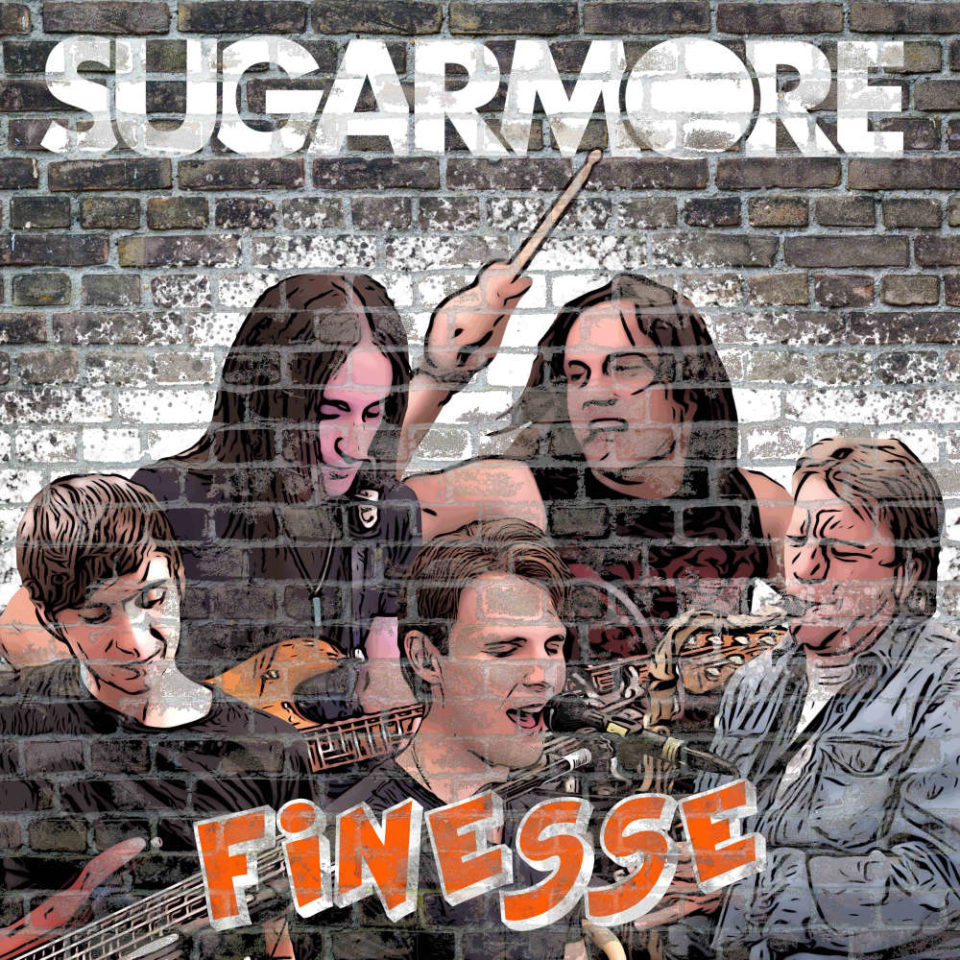 Finesse is the second release by Sugarmore. Originally commissioned by Richie Cannata and Cove City Sound Studios, Finesse is a continuation and exploration of Sugarmore’s unique pop fusion sound – with arrangements by Dom Scott and featuring the legendary Richie Cannata on the sax.

Check out the music video here!