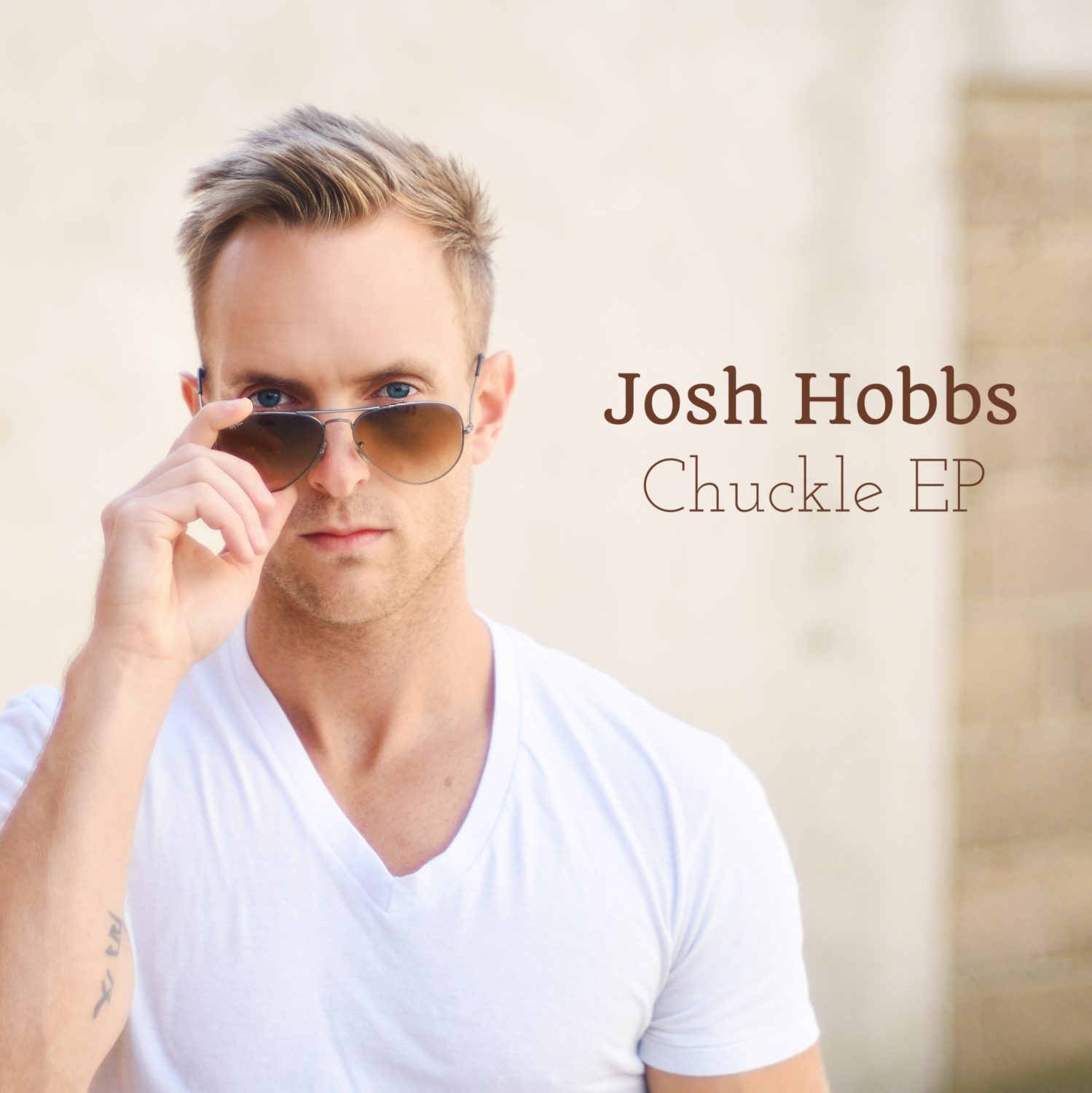 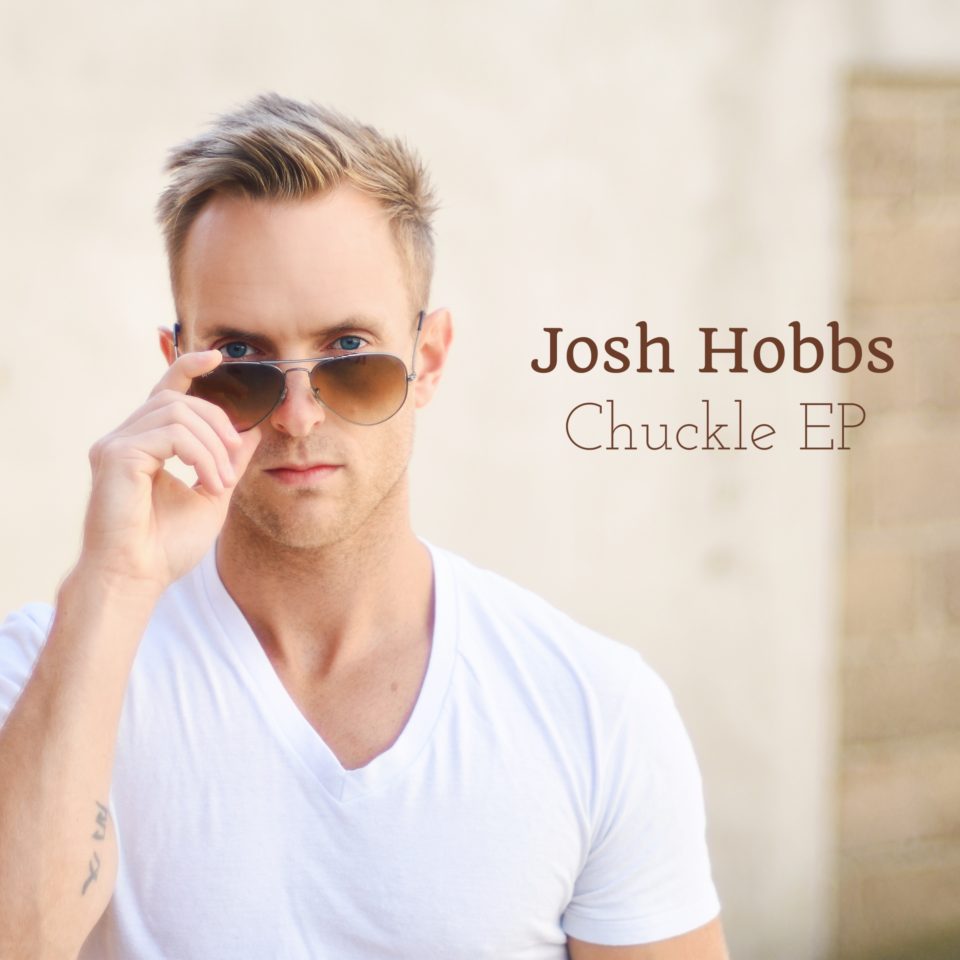 After wowing audiences all over the world with his sexy, powerhouse vocals, Josh Hobbs finally releases his first album. Inspired by early Maroon 5 pop/rock, Chuckle EP briefly explores the range of Josh’s musicality – from killer rock vocals in Wanted Dead or Alive, to a very honest tenderness in When I Was Your Man, to the most slick blend of pop/rock vocals that you have ever heard in the album’s title song – Chuckle. Trust us, you’ll be listening to this on repeat.